This is my grandfather Clarence's mother. 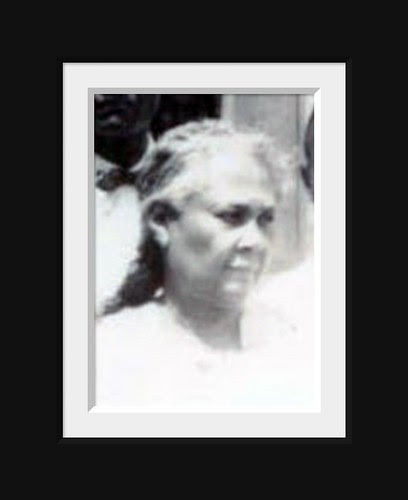 I used to have this reoccurring dream. I was a small child playing in a Church pew. My mother was sitting in the pew near me, letting me play. Various people were milling around the room. All of a sudden, the organ started to play and the wailing began. It scared the shit out of me. I ran into my mother's arms crying. Then I would wake up.

Sometime during my late twenty's early thirty's, I overheard my mother telling a friend about her grandmother, Cornelia Washington's funeral. Her story was my dream. Turns out that it wasn't a dream, but instead an early memory. Cornelia died when I was five, and I was actually remembering her funeral.

Cornelia's Parents
Her parents were John Chiles and Charlotte Bellinger Chiles. I have also seen this name spelled as "Childs" and therefore am not clear about the spelling. John was born in Missouri in 1854. The records indicate that his parents were from Virginia. Charlotte was born in Texas in 1855. John and Charlotte married in Caldwell Texas on December 29, 1873.

Charlotte was a housewife whose brother was the infamous Charles Bellinger. John Chiles was a policeman in San Antonio. When Charles Bellinger died in 1936, John Chiles purported when around smashing the cameras of reporters because the gangsters attending the funeral did not want their pictures taken.

Cornelia has several sisters and two brothers. One brother, Aleck, died as a teenager. The other was named Blick. 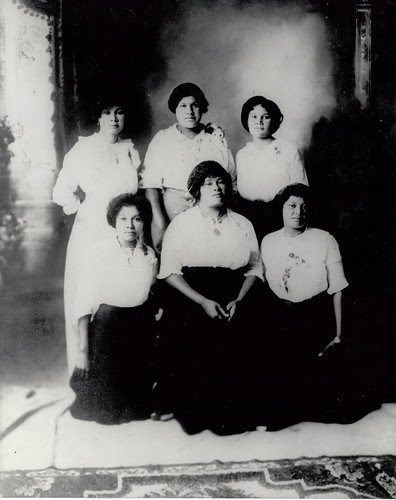 Cornelia (upper left) and her sisters.

Her sisters were: Louvenia, Birdie, Florence, Lex, Nora and Myrtle. 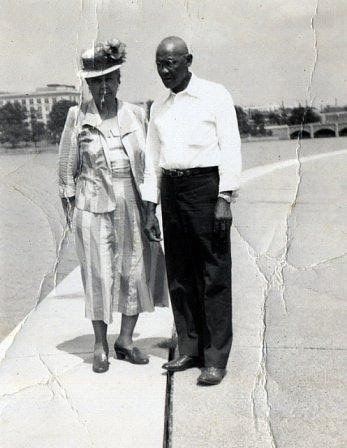 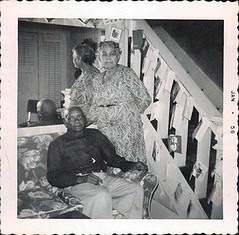 They had three sons: Harold, Clarence, and Chiles.

My mother middle name is Cornelia and she was named after her grandmother. They were very close. 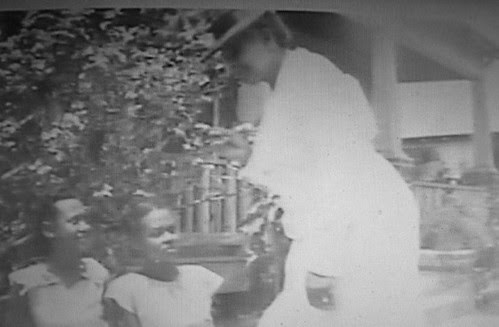 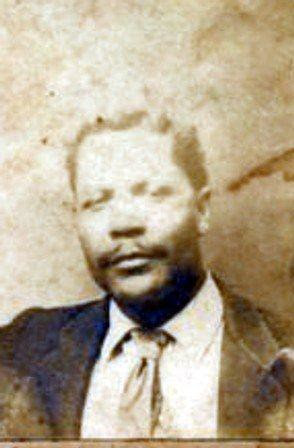