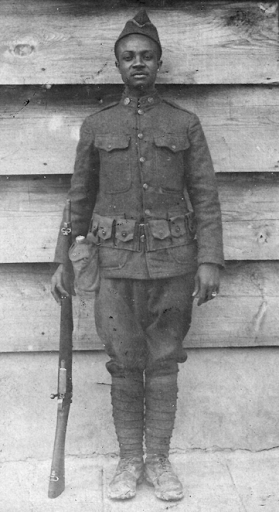 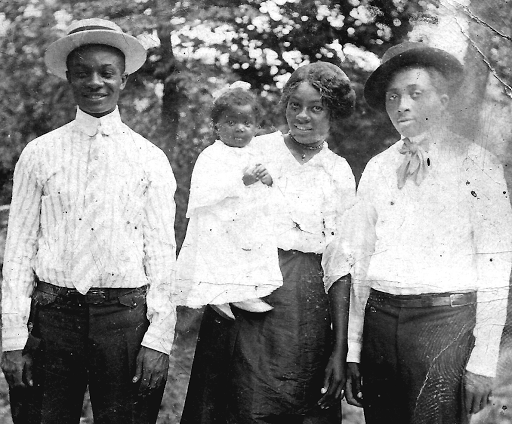 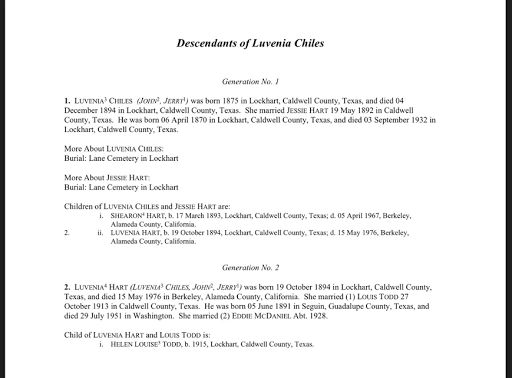 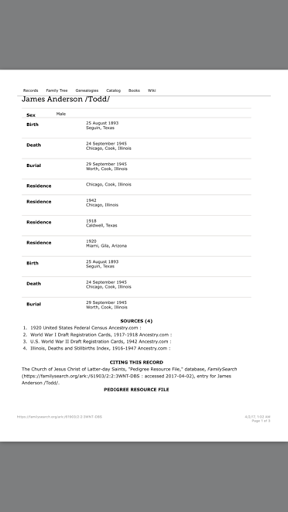 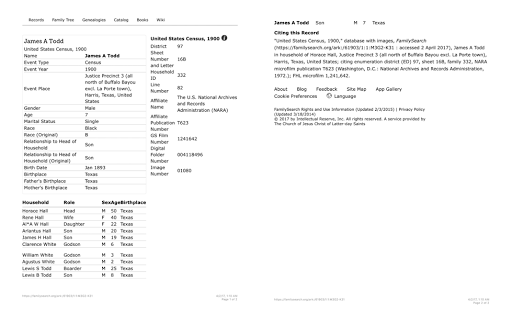 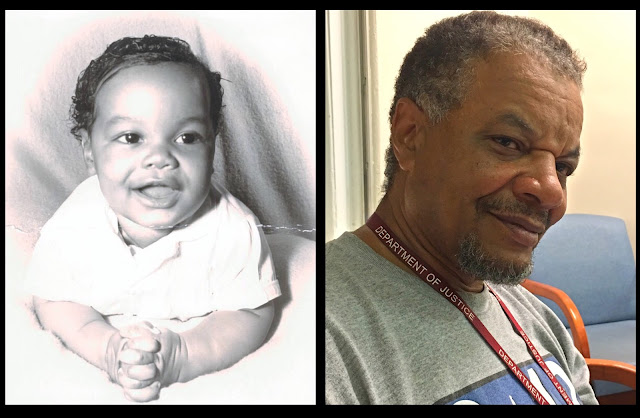 Keith Bedell Gibson, a devote follower of Jesus Christ and life-long resident of Canoga Park, CA, died of a heart attack on September 22, 2016 at the age of 59 while residing at The Haven House located on the Los Angeles Veterans Administration campus.

Keith is survived by his daughters: Vanessa Marie Gibson of Marina Del Rey, CA; father, Richard Gibson of Woodland Hills, CA, sisters, Paula Lauren Gibson of Los Angeles, CA and Leena Caroline Gibson, M.D. of Los Angeles, CA, brothers Mark Gibson of Tampa, Florida and Nicholas Gibson and his wife Holly of Austin, Texas, nephews Jeremy Taylor of Phoenix, AZ, and Mark Gibson of  Ontario, CA, a niece Ashley Gibson Hinojosa of Upland, CA.  He also had a biological daughter, Ambyr, with his then girlfriend Valerie Garcia, whom he gave up for adoption when she was a baby. He is also survived by a host of grand nieces and Nephews, including Alexandra, Vanessa, Jeremy Jr, Jasmine, Cassius and Vincent Mark, along with his former sister in law, Denise Murtagh and many friends.


Keith was born in Albuquerque, New Mexico, the first-born son to Richard and Thelma Gibson.  As a child residing in Canoga Park, CA, Keith and his brother Mark participated in the competitive sport of Ice Hockey and showed their dedication to the sport by waking at 4:00 am for team practice!

During his teen-age years, Keith met Kathleen Firmature, his future wife and mother to his beloved daughter, Vanessa Marie Gibson. Even though the union ended in divorce, they remained close and their mutual love for each other never wavered; they were “family.”


Later Keith was also married to and divorced from Christine Bouman and Magda Lara Gibson. 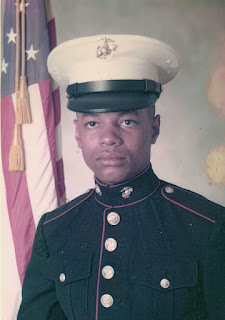 While Keith was active in military service, he purchased his first motorcycle and was hooked!  Although Keith was always mechanically inclined, he expanded his knowledge of vehicles over the years through various career paths including building and selling motorcycles, owning an operating a tow truck company and driving for the MTA. 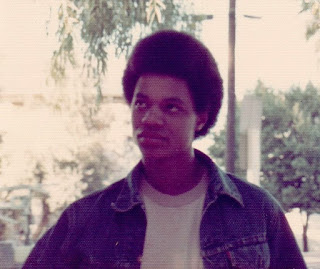 He enjoyed working with his hands. He demonstrated his expertise in trucks, cars & motorcycles by customizing Harleys that he built from scratch and restoring old vehicles.  He earned the nickname, Steel Keith and his love to build and restore cars, motorcycles and trucks stayed with him for life.

Keith was an active member in Alcoholics Anonymous for over 20 years and rarely turned down a request to volunteer and be of service.  Over the years, the fellowship of AA was an important part of his life as he sponsored many members and routinely was asked to speak at various hospitals, institutions and meetings.

For many years, Keith attended Cornerstone Church in Simi Valley, CA, taught Sunday school to the parishioner’s children, and he was frequently seen with his Bible.  He loved reading the word of God and had a gift for memorizing Bible verses, which he often shared with friends and family. This past year, he was attending Shepherd of the Hills Church through the V.A.

In 2014, Keith suffered a major stroke and survived it. However he was still suffering residual effects of the stoke when he passed away in his sleep on September 22, 2016.

Keith Bedell Gibson loved the Lord. His greatest strength was his ability to use his love of God to help anyone he deemed worthy. He was a strong reviver and healer of many broken souls. Keith was a hands-on creative artisan spirit who had a gift of helping people while creating and transforming broken things to something better. He was a true gem of a human being and touched many humans in a positive light.

His cremated remains are currently in possesion of his daughter Vanessa, and will be interned at at Miramar National Cemetery http://www.cem.va.gov/cems/nchp/miramar.asp (5745 Nobel Drive, San Diego, CA 92122) at a later date to be determined.